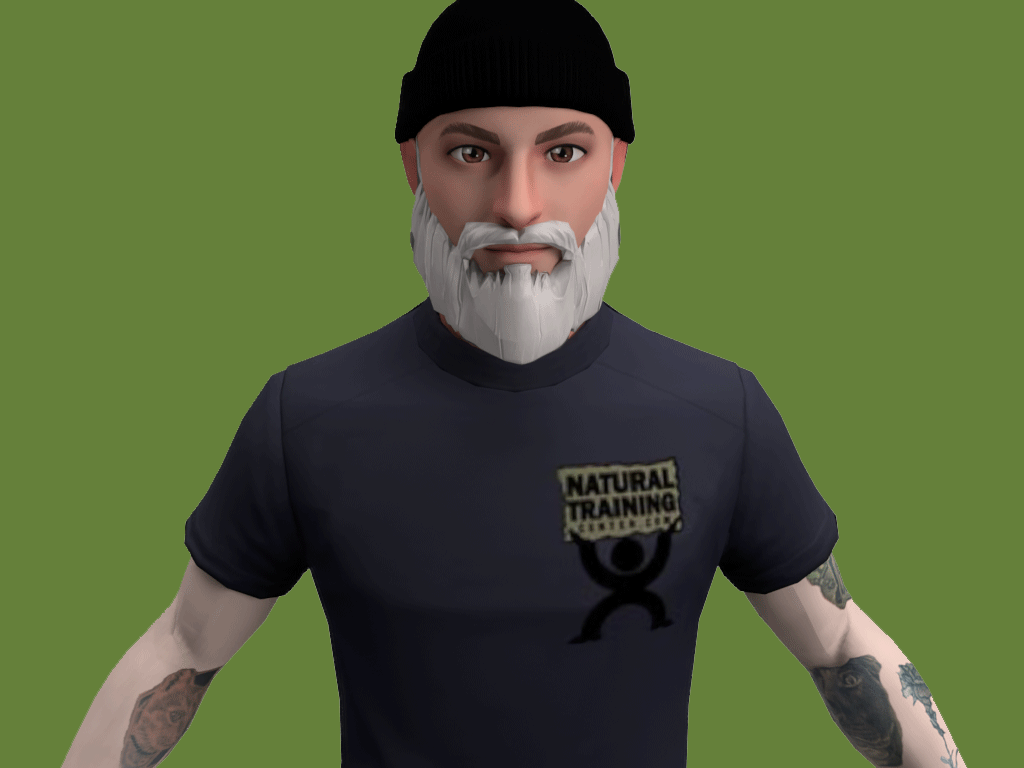 Avoid Knee Pain When Kettlebell Training With This Tip

It was 6 years ago but I remember the story as if it were yesterday. I had been riding my elliptical machine and training hard on the Olympic weights which had been my routine since high school; on and off of course. My cousin was on an intercity soccer team and invited me

out to one of his practices. It had been a while since I was on a soccer pitch and since I had been working out, I jumped at the offer and met my cousin at the practice field. I did a bit of stretching and kicked the ball back and forth with a couple of the guys. There was a scrimmage going on during that practice session so we go right to it on the field.

We were approximately 5 minutes into the game and the ball finally came my way. I remember getting the ball, kicking it to one of my teammates and while I was back-peddling, I heard a loud pop! There wasn’t any immediate pain but I automatically dropped down on the turf. I tried stretching, squeezing and whatever else came to mind in order to get back up and play. After all, here I was a newly Certified Personal Trainer, there is no way that I can let these other guys see me go out like this..

My knee swelled to the size of a cantaloupe within hours. I went to my doctor, he scheduled me for an MRI and the results came back. I had fully torn my ACL in the right knee and also destroyed my meniscus.  Wow, months of “working out” and a simple 5 minute soccer game- I was out of commission for months! This did not only effect me mentally but it also took a toll on my career since I couldn’t even walk, how was I going to train people? There was also the realization that “maybe I don’t know as much as I think that I know about physical training.” I spent the next few years answering that question as well as many others that i posed to myself that day.

It is amazing how life works. I was able to answer all of the questions above and more. This enabled me to be a much more effective coach and it was all because of my initial ignorance. The education that I learned in trying to solve my issues gave me the tools to help and even prevent others from going through what I did. I had to change, I had to do thing differently, I had to re-learn and forget what I thought that I knew.

Kettlebells, joint mobility and yoga made my new life possible. I learned how to use my body as one, finely tuned machine as opposed to working my body in segmented parts. I learned how to feed my joints as well as get rid of the toxins in the joints that were restricting my movement. I experienced defeat but pressed on and found the jewels that were buried under the stinky cow-shit; I was enlightened if you will.

Kettlebells had the greatest impact on my recovery as well as my education. When we are injured and perform movements incorrectly, the body lets us know and not in a subtle way. Our mechanics need to be spot on and this is the focus that allowed me to learn how to move with a kettlebell properly. The process was slow and tedious, but it was effective. By hammering in the basics for countless repetitions, it allowed me to build that strong base and to strengthen the muscle groups that I needed in order to make up for my leaks/injuries. The beauty of the kettlebell is that the bio-mechanics needed to perform the exercises properly are the same movements that we need to move correctly in life. We do not practice kettlebells to get better at a certain exercise or drill per say; We use our kettlebell practice to get healthy and develop a more functional lifestyle. This will keep us in our safe zone and vastly helps us avoid injury. Movement is life whether you have a kettlebell in your hands or not.

The tip that I want to share with you here will help you with your kettlebell swing but will easily translate into every day movements such as squatting and bending.

After experiencing my knee injury, I began swinging the Bell a few months later. One of the issues that kept occurring was knee pain. I wasn’t sure if this pain was there pre-injury but it certainly was there now. I was more in tune with my body which is normal for most people after an injury; we become more sensitive to our movements and the feedback (pain) that our body gives us. The strange thing about this scenario was that both knees were hurting during my kettlebell swing practice. My injured knee felt worse than the other knee but the pain was definitely present in both.

As I delved deeper into what was the cause of this pain and discomfort I analyzed my form during the swing. I noticed that my feet were splayed open a bit too much while I was swinging and squatting. Once I began to address this form issue and used the tip in the video tutorial below, the pain was gone! Undue pressure was being put on my knees and my body wanted no part of that so it let me know with pain. Once my knees began to track my toe bigger toes, not only was the pain gone but my kettlebell swing went up a few performance points instantly.

Take a look at the tutorial before and give it a try. It has worked for me and many of our NTC Tribe Members. I hope that it works for you!

Thank you for viewing and any feedback is appreciated, I hope that this helps!
-Hg

CBD: What Is It And Is It Right For Me?